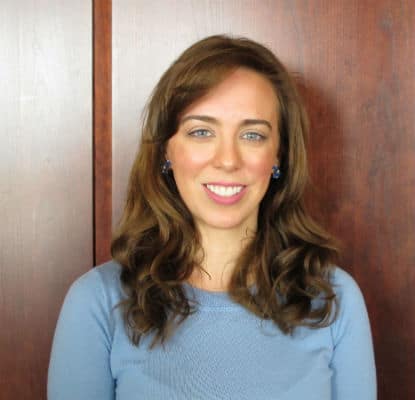 Kelly Broadway is the Vice President of Communications. She is responsible for setting and guiding ERIC’s strategy for all communications, website, and public relations outreach. All press inquiries should be directed to Kelly at kbroadway@ERIC.org.

Prior to joining ERIC, Kelly served as the spokesperson and Communications Specialist for the Corporation for Public Broadcasting (CPB). She has also worked as a television news producer. In 2006, she received an Emmy award for her coverage of deadly tornadoes that swept through middle Tennessee.

Kelly is a graduate of the University of Georgia.