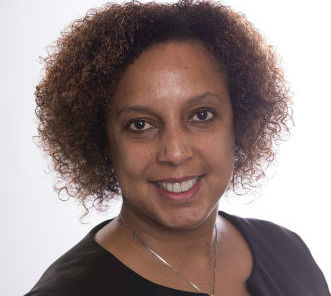 Aliya Robinson is Senior Vice President of Retirement and Compensation Policy. She leads ERIC’s efforts to develop and advocate for retirement and compensation public policies priorities for ERIC member companies at the federal, state, and local levels.

Aliya has more than 20 years of experience. She previously served as the Executive Director of Retirement Policy at the U.S. Chamber of Commerce where she was responsible for developing, promoting, and publicizing the Chamber’s policy on employer-provided retirement plans, nonqualified deferred compensation, and Social Security. She led the Chamber’s efforts on several pieces of retirement legislation, most notably the Pension Protection Act of 2006 and the Multiemployer Reform Act of 2014.

Prior to joining the Chamber, Aliya practiced employee benefits law advising clients on issues relating to ERISA and the Internal Revenue Code for retirement plans, health and welfare plans, and fringe benefit plans. Additionally, she worked on multiemployer pension plan compliance under ERISA, the Internal Revenue Code, and various areas of corporate tax, including corporate restructuring, implementation of cafeteria plans, and compliance with tax reporting obligations.

Aliya is a graduate of New York University School of Law, where she also received a Master of Laws in Taxation. She received a Bachelor of Arts in Economics and African studies from Yale University.

Request Aliya as a speaker for your event.